Not my wedding anniversary…things aren’t that crazy in my head!

I forgot my one-year blog anniversary.

A lot has been going on in the last month.  School has been crazy and things outside of work have been crazy.  Unfortunately, it has all kept me away from here much more than I like.

In the last week, I had grades due, a huge assignment due for a seminar, and several other things.  And in my truest fashion, I choose that week to re-evaluate my goals and start contemplating some next steps for me.  I’ve been lost in my head for the last week…

So, I missed being around here, but I don’t know that I would’ve had much to contribute. (Thanks, Kristina – this would come from my writer friend 🙂 ).

It hit me this past week that I’ve been afraid to take the next step that God’s been dangling in front of me for the  last year!

That’s how I remembered that I had been blogging for just at a year…one year on March 3rd, 2012 to be exact.

But I’ve been afraid.

I’m setting a goal here to stop being afraid to take the next step.  Like this picture above, there are so many things that I believe are placed on our hearts for a reason.  Fear can keep us from acting on them for quite a while.  It has kept me that way for even more than the last year.

I posted on here recently that I secretly long to be a woman of adventure.  I’ve been making strides toward that and now it’s time to start doing that  with this blog and my writing.  I don’t know exactly what that looks like or I would tell you.

But what I do know is that I am done being afraid.  I want to act with God’s direction.  I want to kick my fear of rejection to the curb and take a step. 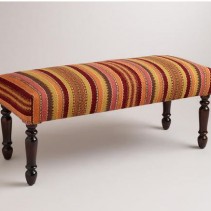 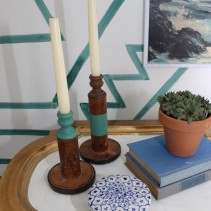